New Parker ratings 2021: Toro and other regions in Castile

The Duero is the most important river in the northwest of the Iberian peninsula. Its waters, and all its surroundings and tributaries, nurture two such famous denominations of origin as the Ribera del Duero and Toro, but also others: Salamanca, Bierzo, Cigales or Rueda, as well as giving life to a long list of wines which, maybe by choice or perhaps not, don't belong to any of the above but come under the denomination of Vino de la Tierra de Castilla y León.

We’re highlighting some of those higher-rated wines by Luis Gutiérrez, one of Robert Parker's collaborators in The Wine Advocate, from Toro and other regions in Castile and León. An abundance of diversity! 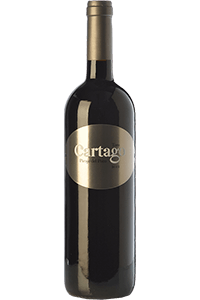 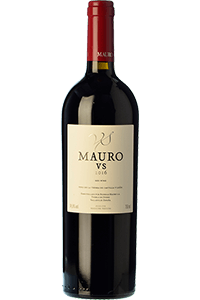 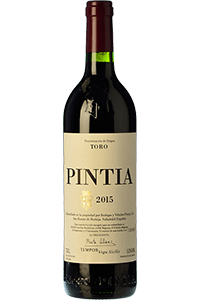 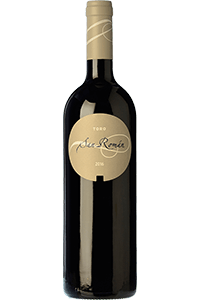 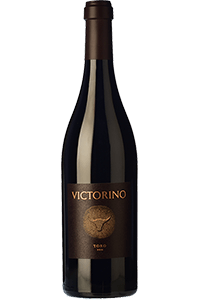 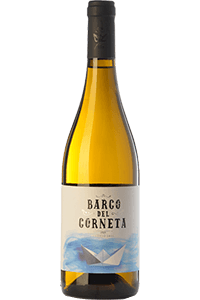 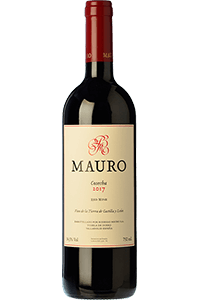 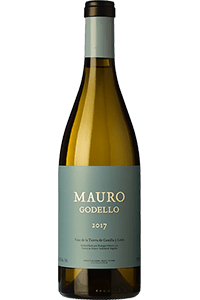 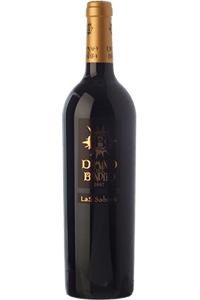 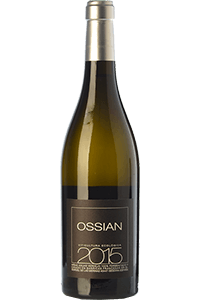 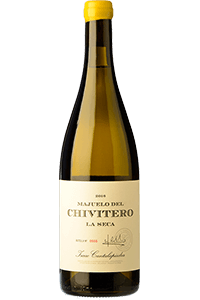 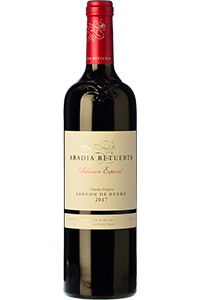 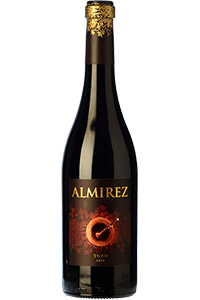 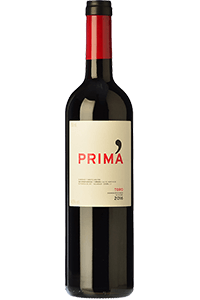