Louis Roederer, one of the great Champagne "maisons" and one of the few which is still independent and family-run. Over two centuries of tradition and excellence.

An entrepreneur and art enthusiast, Louis Roederer inherited the family business in 1833 and gave it its current name. In the mid-19th century he extended the area dedicated to vineyards, acquiring new vines chosen with a mixture of instinct and eclecticism in the Grand Crus areas of Champagne. Contrary to how other winemakers worked at that time, Louis Roederer controlled all the production stages, creating wines with a unique style, spirit and taste – a tradition which the firm has continued to follow up to the present day. While other Champagne firms used to buy in grapes, Louis decided to focus on his vines, discovering the character of each plot of land which provides the foundation for each great wine.

In 1870 they started to sell wines abroad, reaching as far as the USA and Russia where Tsar Alexander II was a great fan. With his keen business sense and excellent taste, Louis decided to create a new Champagne for the Russian Emperor using an innovative idea: Prestige Cuvée Champagne, first produced in 1876 under the name Cristal. The subtle elegance of this splendid wine ensured that Louis Roederer wines would always have an excellent reputation from then onwards.

The Louis Roederer maison is still an independent family business today, currently run by Frédéric Rouzaud - the seventh generation of the family. With the same patience and unwavering commitment to their creations as ever, Louis Roederer currently exports over three million bottles every year, each one containing the soul of Champagne. 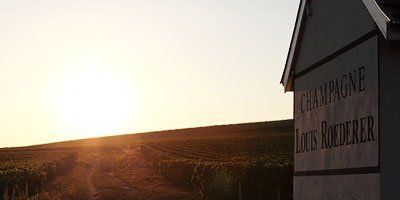 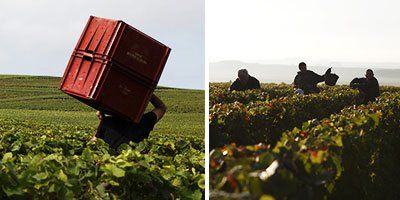