Zaccagnini Montepulciano d'Abruzzo No SO2 2019

One says 3,000,000 bottles and one thinks of the wine industry. Marcello Zaccagnini's is instead eclectic and dynamic, very sensitive to the needs of the market, of course, but deeply rooted in love for the territory like few others. As one of the best represented Italian wineries in the world, Zaccagnini displays a virtuous union between entrepreneurial vision and vineyard and cellar expertise. In the countryside of Casauria, the Zaccagnini's have their roots, and here they oversee 300 hectares in which the indigenous Abruzzese grapes stand out, with Montepulciano at the top.

Montepulciano is in fact the symbol of the winery. Energetic and exuberant, Marcello has made it one of the monuments of national enology, rejuvenating the image of rustic and inelegant vines to deliver a new identity, stylish with a complex palate. A winery littered with internationally renowned works of art gives the idea of a winery with big numbers but with deep cultural significance.

The Tralcetto, even in the Cerasuolo version, comes from the idea of giving the taster a concrete piece of work in the vineyard. An original idea, which has become a symbol of the winery. But Tralcetto is not only marketing. There is also the antechamber of a great Montepulciano, balanced and with a sweet fruit flavour, which is in Chronicon, relaxed, enveloping and spicy. 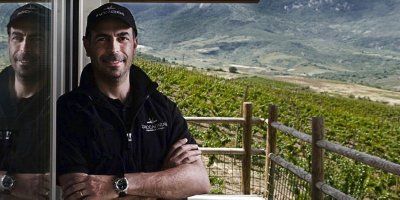 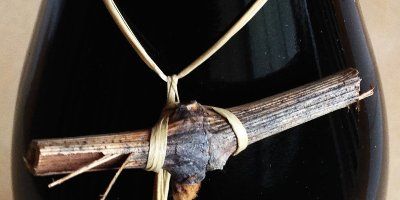