We are sorry for any inconvenience this may cause you and hope to see you back on our e-commerce very soon.
15% off La Maldita Revolution: a Rioja Grenache with 92 Parker points9h 14m 6s
Home/Wineries/Marqués de Cáceres 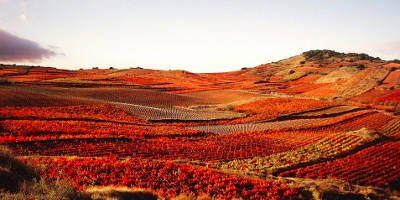 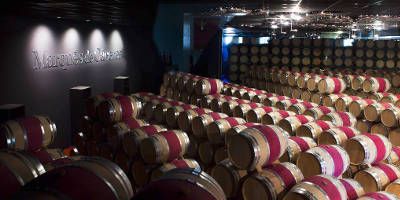 Enrique Forner founded the company Marqués de Cáceres Unión Vitivinícola in 1970, with its name granted by an old family friend who was descended from the original 18th Century marquis. Many of the area’s best vine growers and their vineyards were incorporated into this project, and years later most still remain, meaning that this bodega controls around 1,200 hectares locally, thanks to the strong links forged back then. The Rioja Alta and Rioja Alavesa is the location for the vineyards, with a good few in the municipality of Cenicero which is where the winery is situated, 20 km from Logroño.

Cristina Forner, the fifth generation of this wine-producing family, is now in charge of the company which prides itself on providing consumers world-wide with quality wines, whilst being prepared to invest in technology and innovation in order to achieve that objective.