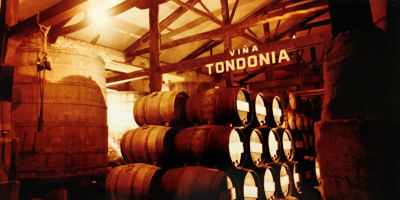 Founded by Don Rafael López de Heredia y Landeta at the end of the 19th Century, R. López de Heredia Viña Tondonia is still today a single-family winery, where the four generations that took the helm have carried on the philosophy, working practices and social maxims introduced by the founder.

R. López de Heredia Viña Tondonia is also these days one of the names commanding most respect and admiration amongst wineries producing “fine wine”. The oldest bodega in the emblematic town of Haro, and one of the first three to be founded in La Rioja.

R. López de Heredia Viña Tondonia is a genuine and sincere winery, with a past that can never be eradicated from Rioja’s wine history, after inheriting a tradition which arose, prospered and endures due to the effort, enthusiasm and dedication of a grand family that aims to bring out the best in their lands and vineyards, and continue doing so for many years to come. A winery which regards itself as a vine-grower (with such outstanding and beautiful vineyards as Viña Tondonia, Viña Cubillo, Viña Bosconia and Viña Gravonia), wine producer (with a hundred years of expertise, faithful to tradition but always adapting to market requirements and making the most of whatever technology has to offer), and craftsman. A point worth noting is that Viña Tondonia is also one of only two wineries nowadays to have its own cooperage, and the only one to use barrels made in the traditional way on the premises, with wood sourced from the Appalachian Mountains in the United States.

A family-run winery with a very valuable legacy that has been able to foster stability and improvement to the benefit of us all. 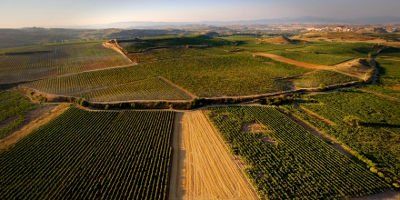