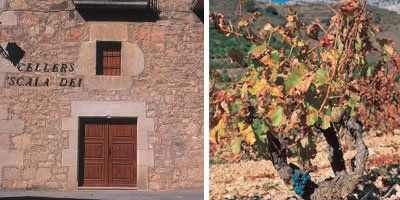 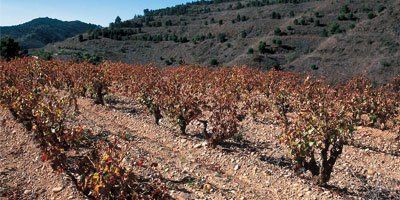 Cellers Scala Dei is the founding winery of DOQ Priorat and a benchmark for quality even before the area was rediscovered in the 1980s. They are heirs to the tradition of the Carthusian monks, who selected the best payments in the region, and were the first to sell bottled wines, in 1973.

Forgotten for a time, it has regained its vitality and has become one of the best references in the appellation since it became part of the Codorníu Group and the enology management was entrusted to the winemaker Ricard Rofes.

The wines of the renewed Scala Dei show the recovery of the origins, vinifying with a scratch and using large containers for aging. The new wines avoid the overextraction of some previous vintages and seek freshness, which they achieve thanks to the altitude of the vineyards and careful cellar work. In short, more aerial, fresher wines that enhance fruit aromas and terroir, and demonstrate diversity.

Celler Scala Dei belongs to the Codorníu Group, which has many projects in other denominations in Spain and worldwide, totalling more than 3,000 hectares of vineyards in its possession: Masia Bach (Catalunya), Raimat (Costers del Segre), Abadia de Poblet (Conca de Barberà), Bodegas Bilbaínas (Rioja), Legaris (Ribera del Duero), Séptima (Mendoza, Argentina), Artesa (Napa Valley) and Nuviana (Valle del Cinca). Present in all 5 continents and with a team consisting of over 800 personnel, in just the last few years, the Codorníu Group's catalogue has received in excess of 150 international awards for its wines and Cavas.