Bodegas Cyan, the organic wine label of the Bodegas Familiares Matarromera, was founded in 1999 and is located in the far western part of the D.O. Toro appellation.

In 1988, in Valbuena de Duero, Carlos Moro laid the first stone for what is now Bodegas Familiares Matarromera, with the aim of producing top-quality wines and a commitment to hard work, vines, and research. The project has become a true wine empire since then, and now includes brands such as: Bodegas Emina, Bodega Valdelosfrailes, Bodega Renacimiento, Bodegas Cyan, Bodega Carlos Moro and the Matarromera winery itself. 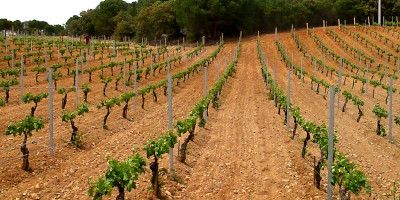 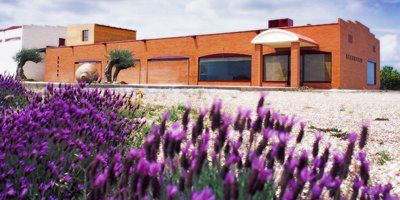