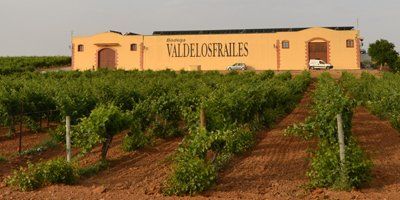 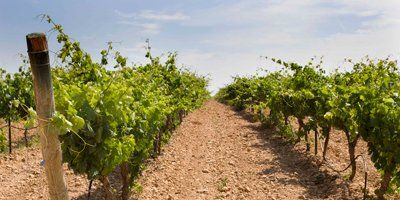 Carlos Moro was very swift to see the opportunities that the D.O. Cigales appellation offered to the area where his family already cultivated vines. Making a strong commitment to producing red wine, in 1999 they opened up the Bodega Valdelosfrailes cellar in Cubillas de Santa Marta (Valladolid), bringing modernity, technology and innovation together with the classic wine-making skills of this region to make the most of its potential. Although they specialize in producing premium barrel-aged red wines, they also produce excellent rosé wines. They use different grape varieties from the vines in this area, some of which survived the phylloxera blight.

In 1988, in Valbuena de Duero, Carlos Moro laid the first stone for what is now Bodegas Familiares Matarromera, with the aim of producing top-quality wines and a commitment to hard work, vines, and research. The project has become a true wine empire since then, and now includes brands such as: Emina, Valdelosfrailes, Renacimiento, Cyan, Carlos Moro and the Matarromera winery itself.