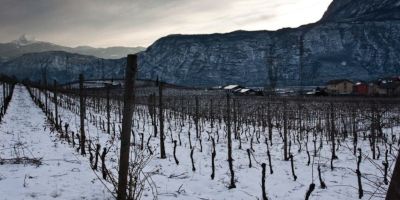 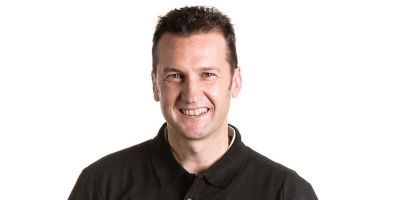 Just north of Trento, Pressano is a very interesting area from a viticultural point of view. It is located at the confluence of the Val di Cembra and Val d’Adige, and combines porphyry soils with dolomite rocks. Great minerality, flavour and longevity are therefore the characteristics of wines deriving from these areas. The Cesconis, four brothers that many consider the rising stars of Trentino viticulture, work right here. They have, towards Arco, also vineyards in Pivier and Prabi, whose soils are sometimes alluvial, sometimes clayey, and thanks to the almost Mediterranean climate given by the Garda breezes, the more multi-faceted whites, such as Riesling and Manzoni, and reds, Merlot and Cabernet Franc are created.

The twenty hectares of the Cesconis are cultivated with biological management, with a focus on bio-dynamic. The same respect for the ecosystem can be perceived in the cellar, where work is carried out with respect for nature as well as for the organoleptic cleaning of wines. The osmosis between the skills of the grandparents and the studies of modern oenology represents the operational rooms of the brothers Alessandro, Franco, Lorenzo and Roberto.

From the rows of Pressano vines, at about 300 metres above sea level, almost all white grapes come: Nosiola, Traminer Aromatico, Pinot Bianco, Pinot Grigio, Chardonnay, Sauvignon, with the only exception, which is native, of Lagrein. The Cesconi style is already well defined: these are wines that are at the same time complex and simple, with a great organoleptic character but also with a tireless cleanliness.

The range, in step with modern times, is complete and like clockwork. Everyone likes, for its vigorous and pleasant structure, the Pinot Grigio, decidedly personal and extremely versatile at the table. A lot of character also for the Manzoni Bianco, a must try: a Manzoni that evokes the Ora del Garda and that expresses itself with it embracing, structural and sumptuous character. Among the crus, the Olivar certainly stands out, a cuvée of Pinot Bianco, Chardonnay and Pinot Grigio aged for a year in cask and barrique, coming from the oldest vines of Pressano, and the Pivier, a Merlot faithful to the terroir of the Valle dei Laghi, extremely selected in the vineyard and then aged for a year in barrique.

The icing on the cake are the two Trento DOCs, that is, the classic method sparkling wines that gave the Trentino area its success. From the mountain vineyards of Pressano, from vines that are 30-40 years old, Blauwal and Blauwal Riserva derive from cuvées of only Chardonnay which they undergo, before the sparkling process, ageing in wood for about 8 months. They rest on their own yeasts, 40 and 60 months respectively. In both cases, the result is an explosive and structured Trento, but which is at the same time sharp and vertical. Like the slopes that give us these splendid bubbles.