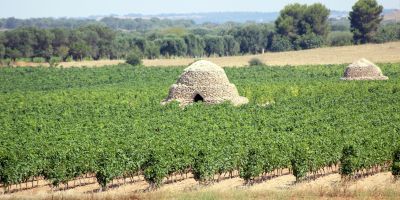 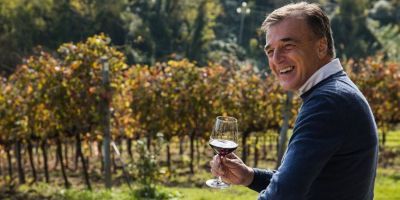 A young wine empire, which has deserved the best producer in Italy prize awarded by Luca Maroni for three consecutive years. A coincidence? No way. This is demonstrated in particular by Vigneti del Salento, which is the Farnese group's Salento estate, certainly among the largest and best listed of the company. Just to make it clear, those that have made southern Italian wine great in the world.

The reference market is firmly international. And the style of the products is completely consistent: soft, impeccable in its opulence, intriguing and modern, as befits cellars with the most advanced technology. In addition to the I Muri line, with its extraordinary value for money, the large reds from old vineyards, which the Farnese have at their disposal, enchant for their cleanliness and power. The results are spectacular, in particular, in the countryside of Manduria, with some of the most complete primitives of the region. And then there is the Leggenda. A Primitivo too. A year in barrique and... with this name it’s a sure-fire guarantee!