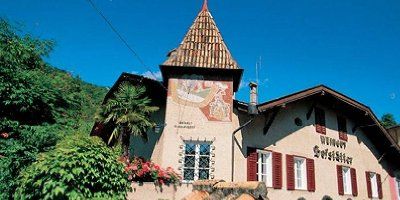 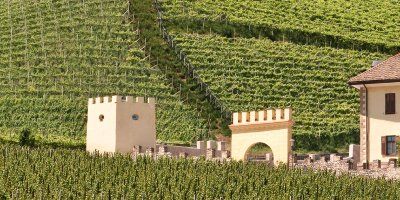 Founded in 1907 by Josef Hofstätter, the winery that still bears the name of the patriarch is one of the pinnacles of Alto Adige wine, almost a legend, a synonym of the wine itself in the region. Located in Termeno, among the epicentres of South Tyrolean oenology, Hofstätter has always combined significant numbers (55 hectares for about 800,000 bottles annually) and uncompromising quality. Martin, the great-grandson of the founder who is today at the helm of the Winery, is indeed holding the baton of this tradition, which, back in the day (and in any case the first in the region), separately vinifies very small and sometimes contiguous plots, producing genuine crus of the territory. A Burgundy-inspired philosophy which, located in the beautiful winery in the centre of Termeno in an historic sixteenth-century building, its ideal fruition.