We are sorry for any inconvenience this may cause you and hope to see you back on our e-commerce very soon.
15% off on 7 great Spanish DOs that will surprise you: Yecla, Jumilla, Valencia, Alicante, Bullas, Utiel-Requena and Almansa
Home/Wineries/El Vínculo 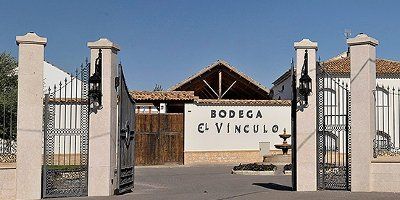 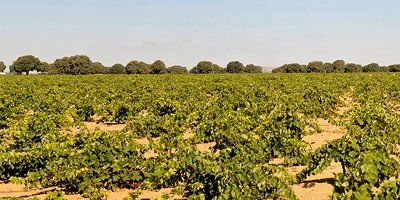 Alejandro Fernández first made his name in the Ribera del Duero, but he has also made his mark and his presence felt in DO La Mancha, with his red El Vínculo and white Alejairen. In an area more associated with hefty production levels of everyday wines, he has implemented a different approach, offering high quality. A thorough search of the area resulted in the acquisition of mature Tempranillo vines required to make limited production wines, with a modern winery emerging from a typical, characterful building. Named after an old winery belonging to his parents, it pays homage to the family's wine-making tradition.

Surrounded by mountains which give protection from harsh rains, the vineyards are planted on flat land that can suffer from all the vagaries of an extreme continental climate, subject to freezing cold winters dramatically turning into blisteringly hot summers and a lack of rainfall. The old vines selected for this project had already proved their ability to withstand such harsh climatic conditions. Using the 1999 vintage, the first El Vínculo wine was released in December 2001 and exhibited the customary Alejandro Fernández trademarks, after a lengthy time in oak followed by a good long rest in bottle: powerful, concentrated and complex, with plenty of varietal fruit-filled intensity on the palate. Consistency and constancy are an integral part of this winemaker's winning formula.