We are sorry for any inconvenience this may cause you and hope to see you back on our e-commerce very soon.
15% off Zorzal: a safe bet with excellent ratings9h 49m 57s
Home/Wineries/El Coto de Rioja 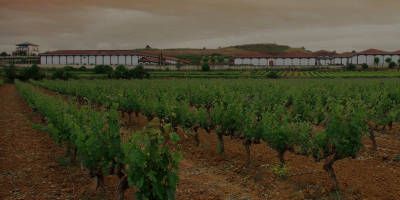 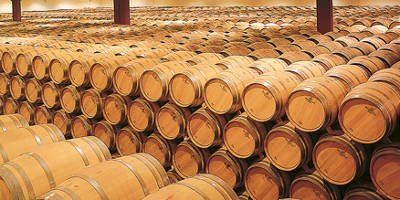 The El Coto de Rioja winery was founded in 1970 by a group of wine experts, with the first vintage released onto the market in 1975. Since then, the winery has grown in size, due to its readiness for investing in new facilities and an expansion in the area covered by its vineyards. It has also grown in stature, due to its renowned wine-making expertise. Over the years, this has resulted in fame and widespread recognition of its brands not only in Spain but in as many as 50 other countries as well.

The winery now falls within the Barón de Ley Group, after its acquisition in 1990, and successfully produces wines from grapes grown on it own 500 hectares, supplemented by selected produce primarily originating from the area local to Rioja Alavesa.