A TERRIFIC WEEK! 20% off Casa Ravella and 15% off Fèlsina
Home/Wineries/Château Ferran 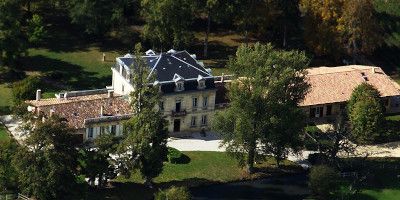 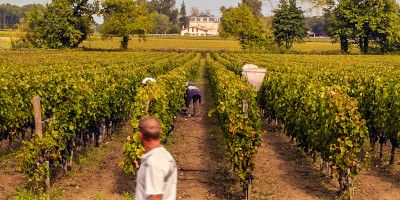 Although the Château was founded by the philosopher and winegrower Montesquieu in the 18th century, it was named after Robert Ferran, a lawyer at the Bordeaux Parliament. Montesquieu planted the vines in this exceptional vineyard in the heart of Pessac-Léognan which would produce wines classified back then as "Premiers graves Martillac". The 70 hectares of vines and woodland located near the Crus Classés were run by five generations of the same family from 1880 onwards before management of the Château was taken over by Philippe and Ghislaine Lacoste, descendents of Joseph Béraud-Sudreay, in 1999.

Château Ferran work the land and prepare wines using biodynamic processes, allowing their winegrowers and technical staff the freedom to take decisions according to their own work methods while respecting the philosophy of non-intervention and boosting the positive effects soil, vines and the local environment can have on the resulting wine.