“The Empire of the Garnacha” is how this region describes itself and it is one of the four wine-making areas in Aragon, located in the north-west of Zaragoza province, bordering Navarra. Although wine was already being produced in the region at the time of the Roman Empire, the Cistercian monks from the Monastery of Veruela were responsible for the further expansion of vine cultivation in the 13th Century, bequeathing their legacy to us through the ages.

The most characteristic wines are those made from the most widely-grown grape variety, the Garnacha, but foreign varieties are also in evidence such as Cabernet Sauvignon, Merlot and Syrah. These wines have their own personality - strong, meaty and fruity - partly due to the high quality of the older vineyards planted with the principal varietal.

With an extreme continental climate, Campo de Borja's vineyards have been planted on the slopes and terraces of the Moncayo mountain range as it gently descends towards the Ebro valley. The soils are brownish-grey limestone and iron-rich clay which ensures good drainage. 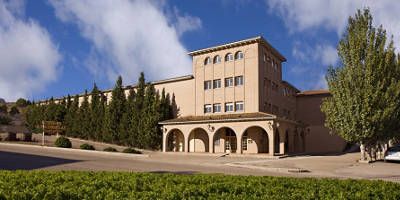 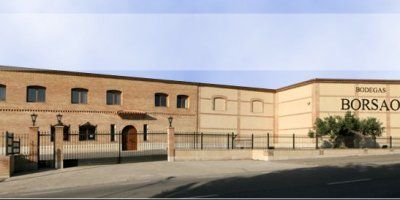