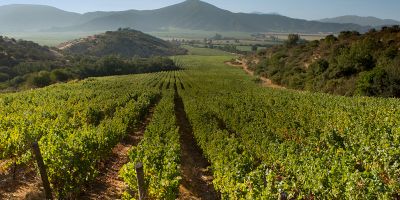 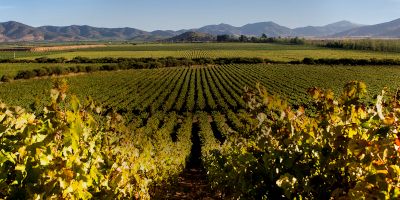 The Ventisquero winery started out its life in the Maipo valley in Chile in 2000 under the leadership of oenologist Felipe Tosso. Their first wines were made there and three years later the winery expanded to include vineyards in the Casablanca valley and the prestigious Apalta valley, which would soon become home to some of the top wines from the Viña Ventisquero brand.

The winery's young but experienced team have always aimed to show the diversity of local landscapes through their wines, with the help of intense research into the different variety of soils they grow their vines in. Their studies have allowed Ventisquero to continuously produce consistently high-quality wines with a distinctly modern style. Their wines have shown the way for many other Chilean wine-producers to make successful wines — as their slogan "a step further" (un paso más allá) says.

Winemaking at Ventisquero has progressed step by step, learning how to understand and make the most of the terroir, plot by plot and vine by vine. The young and enterprising team have created a positive synergy through the quality of the fruit, creating original and distinct wines. Their use of technology and energy-efficient installations alongside working the land with organic agriculture and environmentally-friendly methods are key factors to explain how a relatively new winery has already gained such a well-established image.