Valtravieso started up in 1985 on an estate called La Revilla, located in the Valladolid town of Pinel de Arriba, right in the heart of the Ribera del Duero. It was here that the first experimental grapevines were planted and the first vintage to be put on the market was the 1994, which was their Crianza. However, it wasn't until the González Beteré family acquired the property in 2002 that Valtravieso's wines really got underway.

The Valtravieso philosophy is based on the production of top quality wines using the priceless resources that nature offers, wines with a distinctive personality in the prestigious denomination of the Ribera del Duero.

Setting them apart is the fact that three grape varieties are being grown: the Tinta Fina, naturally, as the indigenous variety par excellence in the Ribera del Duero, Cabernet Sauvignon and Merlot, two grapes of French origin very well adapted to the Ribera soil and responsible for that supplement of complexity, colour and structure which we can distinguish in Valtravieso wines.

Another unusual feature of this winery is the altitude at which its vineyards lie, higher than average for the region, which proves another key and very favourable factor for obtaining optimal ripeness of the bunches over a longer period of time, more slowly and leisurely. Thus greater acidity is attained and, there again, more complexity and intensity of aromas. Valtravieso can lay claim to having one of the vineyards situated at the highest altitude in the Ribera, at 915 metres.

The new winery building was opened in 2007, with the best installations and equipment for wine production, permanently surrounded by vineyards in the style of the grand Bordeaux châteaux. There are more than 70 hectares distributed among four estates: La Revilla, Santa María, El Buey and El Obispo.

Valtravieso has been the winery chosen by the R&G Rolland & Galarreta project to produce its celebrated Ribera del Duero wine. 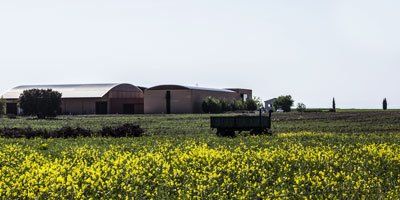 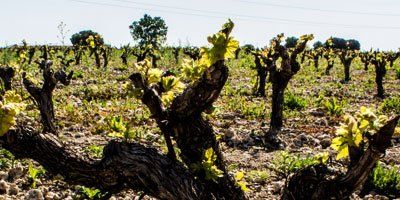