Bodegas y Viñedos Artazu belongs to the Artadi group of wineries and is one of two ventures which Juan Carlos López de Lacalle (also of Bodegas y Viñedos El Sequé, in the Alicante D.O.) employs in his attempt to bring out the richness and varietal nuances of such a wholly indigenous grape as the Garnacha.

It all began in 1996 with the acquisition of 10 ha of vineyards aged more than 60 years old in the locality of Artazu (Valdizarbe), a well-known, old wine-producing village situated in Navarra’s most northerly vine-growing region. From then onwards, reds and rosés have been coming onto the market under the brand names of Santa Cruz de Artazu and Artazuri. The first vintage to be released was the 2000.

NOTE FROM THE BODEGA on the USE OF SCREW TOPS: The Artadi group of bodegas has started using screw tops for its young wines, in the belief that they provide the best conditions for this type of wine. Although at the moment it is quite unusual to come across screw tops or caps in Spain, Artadi has decided to take the initiative and opt for this kind of closure for its young wines: Artadi joven (Rioja), Artazuri Tinto (Navarra), Artazuri Rosado (Navarra) and Laderas de El Sequé (Alicante).

For the most recent vintages, Artadi have ended up by discarding synthetic corks for reasons of quality concerning wine preservation. While in contrast, screw tops on bottles of young wines have shown that: (1) they are hermetically sealed, avoiding any contact with the air outside and thereby preserving a young wine’s aromatic characteristics and freshness; (2) they eliminate the risk of unpleasant cork aromas and tastes that can arise if a natural cork has been contaminated; (3) they have proven to be the most convenient option for storage, since bottles may remain in an upright position; and, in complete contrast to natural cork, they do not need to come into direct contact with the wine for it to retain its own special properties.

According to the wine critic Robert Parker, by the year 2015 the majority of the world’s wines will be using screw tops, not just because they are easy and convenient to use, but basically due to the quality factor. 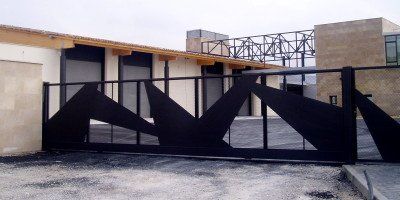 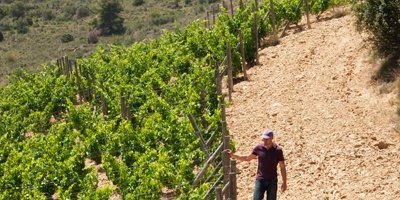