This Galician vine-growing region, with its wine-making history known to date back to Roman times, is one of the smallest denominations in the country but one of the best placed for facing the future with favourable prospects. It covers an area of land divided into 2 sub-zones: Val do Monterrei (situated in the valley region and therefore on flatter terrain) and Ladeira de Monterrei (where the vines are planted on hill-slopes).

With the clear vision that it is essential to back a native variety product, in order to differentiate oneself in such competitive markets nowadays, this region's wineries have realised that with their local grapes they could produce interesting wines with great personality and also with a good quality-price ratio. This has resulted in fresh, intense and flavoursome white wines produced using Treixadura, Godello and Doña Blanca, and light, fruity reds made with Bastardo and Mencía grapes.

Situated in the south-east of Ourense province and on the border with Portugal, the region has its own particular micro-climate combining the interior's continental climate with the Atlantic influences typically found in Galicia. Paradoxically, this region usually registers the highest summer temperatures for these parts which can peak at over 40ºC, as well as experiencing rainfall and a generous amount of sunshine. The terrain is slightly undulating and the soils consist of clay, granite and slate. 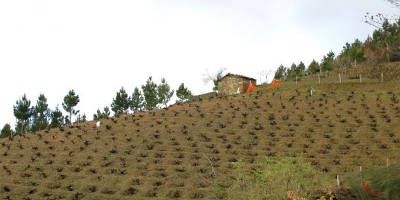 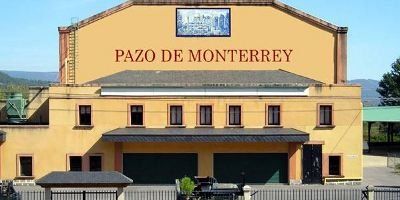