We are sorry for any inconvenience this may cause you and hope to see you back on our e-commerce very soon.
15% off La Maldita Revolution: a Rioja Grenache with 92 Parker points8h 35m 59s
Home/Wineries/Mullineux Family Wines 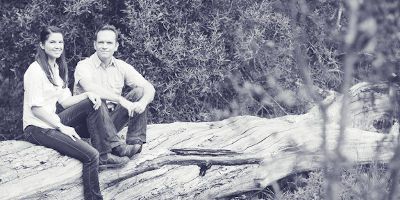 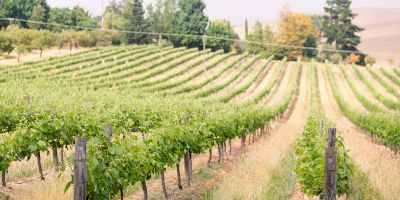 After working several vintages at wineries in France, South Africa and California, Chris & Andrea chose to settle in the Swartland region of South Africa, firmly believing that the Granite and Schist based terroirs and old vineyards of the Swartland have the potential to produce truly great wine.

Mullineux Family Wines was established in 2007, and was owned and managed by Chris and Andrea Mullineux, with business partners, Keith Prothero and Peter Dart. Within a very short time period the winery established itself as one of South Africa’s most celebrated wine brands, both locally and on the international front. By 2019 they had received twenty five 5 star ratings from Platter’s South African Wine Guide, as well as being awarded Platter’s Winery of the Year in 2014, 2016 and 2019. In addition, Andrea Mullineux was named Wine Enthusiast’s 2016 International Winemaker of the Year and in 2017 Chris & Andrea were Tim Atkin’s South African Winemakers of the Year.

Analjit Singh’s love affair with South Africa started when he first visited the country with his daughter for the Soccer World Cup in 2010. On visiting the Franschhoek valley he felt “a deep sense of belonging, of energy, a sense of place” and subsequently purchased 3 adjacent farms which have been amalgamated within his Franschhoek hospitality portfolio Leeu Collection under the name Leeu Estates. The Afrikaans word leeu (meaning lion) is the Sanskrit derivation of Singh.

In 2013 Analjit joined forces with Chris and Andrea by purchasing Keith’s shares and the company was renamed Mullineux & Leeu Family Wines.