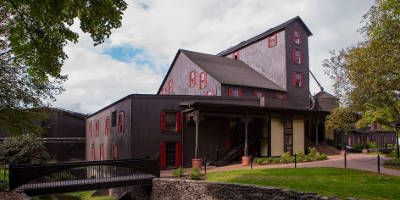 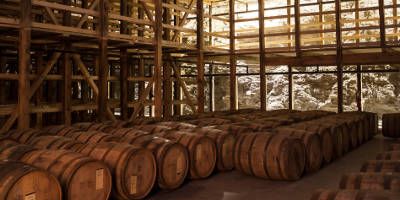 "It tastes expensive ... and is". This is the slogan that was used to market the Maker's Mark bourbons during the 1960s and 70s, when they were the first company to release a Premium category bourbon onto the market.

There are various reasons why this American distillery, located in Loretto, Kentucky, stands out as especially distinctive: it doesn't use rye but red winter wheat instead, which gives a sweeter, smoother touch to its bourbons; the variable ageing in support of flavour and not dependent upon time; the distinctive red wax hallmark... Proof of the tradition sealed inside its bottles, in 1974 Maker's Mark was the first operational distillery in the United States to be recognised as a historic location ("Burks' Distillery", acquired by Bill Samuels in 1953 and ever since then the abode of Maker's Mark) and in 1980, it was classified as a national reference point due to its historical importance.