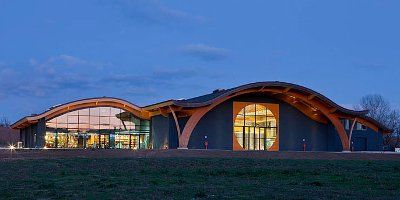 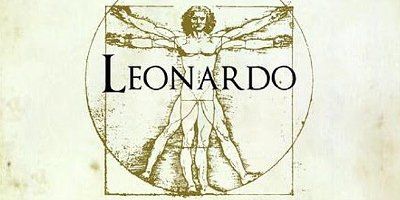 Named after the greatest Italian genius, the Cantine Leonardo, located at Vinci but also rooted in the Montalcino area, are one of the most historic and highest quality cooperative realities in Tuscany. An excellence that expresses its utmost in the Da Vinci selection, and which, starting from the accurate selection of grapes and substantial innovation of oenological practices, year after year is collecting ever-increasing recognition. And its value for money... speaks for itself!