The history of Bodega Callejuela dates back to around 1980, when Francisco Blanco Martínez, descended from vine growers and having 20 years of experience in the wine world, began producing artisan grape juice to sell to other wineries and small quantities of wine for personal consumption.

Francisco, father of the current managers, started at that time to buy vineyards in the Marco de Jerez region. In 1997, they moved to Pago del Hornillo, one of Sanlúcar's highest areas, and their new installations set the seal on the whole production process. The third generation of Blanquitos (the name the family is affectionately known by) took over in 1998 and created the Callejuela brand, remaining true to the Marco tradition. In 2005 they bottled their first Manzanillas, and in 2015 the first bottles appeared of their most distinctive old wines: Quinario, El Cerro, Blanquito and La Casilla, which were to complement the initial Callejuela range.

Their lands of 100% chalky white Albariza, consisting of 'interior pagos' (Jerez) and others closer to the river (Sanlúcar), give rise to very different wines despite the fact they are matured in the same way. Three generations of mayetos (traditional farmers of smallholdings), expert in caring for the countryside and vineyards, have taken control of the past and will look after the future of this family-run winery, whose charms have already won over the international critics of high standing. Pepe and Paco, proud of the work achieved by their father, el Blanquito, and by their grandfather, continue to keep the family legend very much alive and to project from their modest installations (200 oxidative and 500 biological casks) the honesty and purity of Jerez wines well into the future. 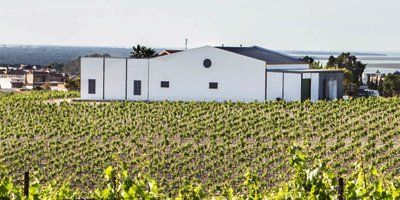 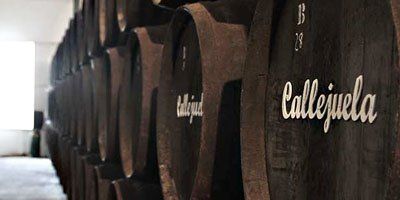