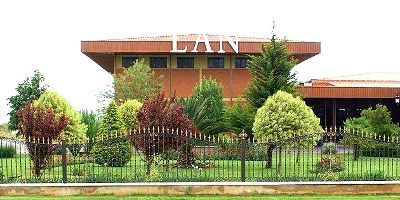 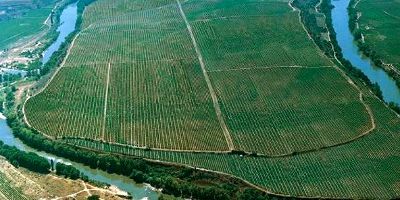 1972 was the year Bodegas Lan was founded, a winery which takes its name from the initials of the provinces included in the original Rioja denomination: Logroño (La Rioja today), Álava and Navarra. They have 72 hectares, with vines over 60 years old, which are used to produce top of the range wines: Viña Lanciano, Culmen and Lan Edición Limitada. The Bodegas LAN ageing hall has a surface area of 6.400 m², boasting a fully automated system, and houses 25,000 French, American, Russian and mixed origin oak barrels.