The cellar's name comes from the Spanish word (caña) for the reeds and canes found alongside the granite rocks of the Galician coastline. The aim of the cellar is to produce a traditional, authentic, and serious Albariño wine like the ones Ordóñez discovered when he first came to this area. In 1991 the Rías Baixas appellation did not officially exist and Jorge came across a rich viticulture and family-based wine-making in which most families had small plots of Albariño vines on trellises built over granite rock. He has adopted the same farming system for his cellar's 25 hectares of vineyards, cultivated in poor, sandy, very acidic soils owing to their location near the Atlantic Ocean. The Atlantic climate means the grapes ripen more slowly than usual, leading to wines with more acidity, fresher and sharper aromas, and a stronger structure in the mouth.

>Bodegas La Cana belongs to a group of cellars managed by Jorge Ordóñez, a well-known importer of Spanish wines into the USA. Other cellars in the group are the Bodegas Alto Moncayo, Bodegas Avanthia, Bodegas Volver and the Jorge Ordóñez & Co. 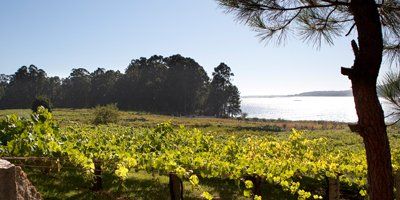 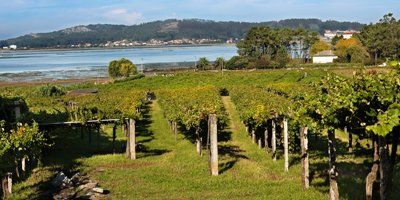